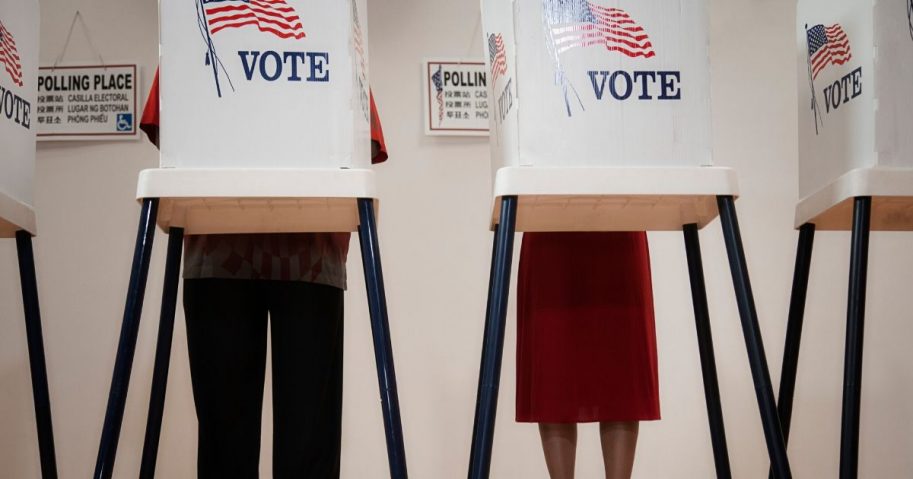 A former election judge in South Philadelphia has pleaded guilty to stuffing ballot boxes for Democratic candidates and accepting bribes from a political consultant, authorities said this week.

“DeMuro fraudulently stuffed the ballot box by literally standing in a voting booth and voting over and over, as fast as he could, while he thought the coast was clear. This is utterly reprehensible conduct. The charges announced today do not erase what he did, but they do ensure that he is held to account for those actions,” McSwain said in a statement.

“Voting is the cornerstone of our democracy. If even one vote is fraudulently rung up, the integrity of that election is compromised.”

DeMuro added 27 fraudulent votes in the 2014 primary election, accounting for over 22 percent of the total number of votes cast in the 36th Division of the 39th Ward that year.

He added 40 fraudulent votes in May 2015, accounting for 15 percent of all votes in his division.

Do you trust election officials to behave with integrity?

In 2016, he added 46 fraudulent votes, accounting for over 17 percent of total votes cast in the division.

The position of judge of elections is both an elected and paid position.

McSwain said the investigation into DeMuro’s actions is ongoing and his office is doing everything it can to uphold the integrity of the 2020 election.

According to Al Schmidt, vice chairman of the Office of Philadelphia City Commissioners, DeMuro’s division has a history of having more votes cast on machines than people who signed the poll books.

“It was pretty flagrant, and it was repeated again and again. it was a source of frustration for me because it kept occurring again and again,” he told The Inquirer.

DeMuro faces up to 15 years in federal prison when he is sentenced on June 30.

“Our election system relies on the honesty and the integrity of its Election Officials,” McSwain said in a statement.

“If they are corrupt, the system is corrupt, which creates opportunities for election fraud and for the counting of fake votes.”