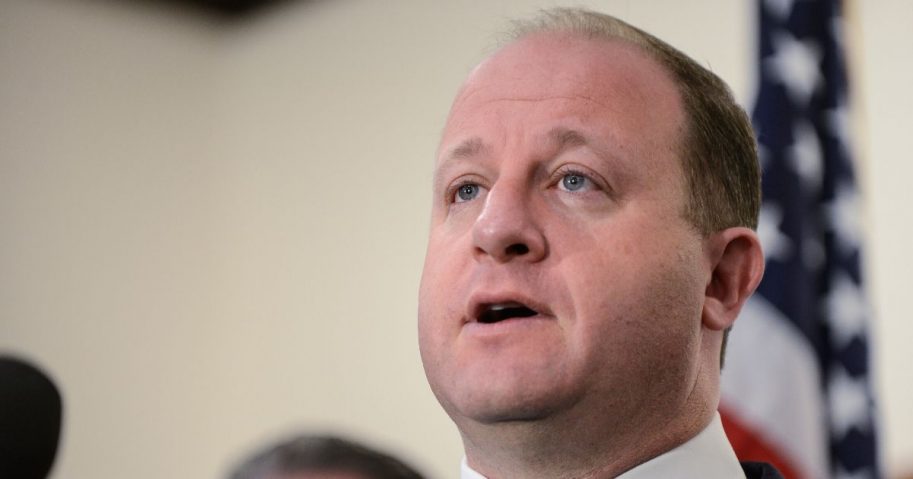 Polis quietly issued new policy guidance on Wednesday, directing state agencies not to provide Coloradans’ personal data to federal entities that intend to use the information for the sole purpose of immigration enforcement, according to The Colorado Sun.

The new directive ultimately prevents Immigration and Customs Enforcement officers from obtaining such data unless they are investigating a crime or carrying out a court order.

Per the four-page executive guidance, information such as social security or tax identification numbers, birthdays, driver’s licenses, names and addresses cannot be released to federal authorities if “solely related to federal immigration enforcement.”

While the new policy was handed down on Wednesday, local media was not made aware until Friday. The reason, according to Polis’ office, is that the directive was not an executive order, but simply an internal order, and thus was not announced in a public notification.

Conor Cahill, a spokesman for the governor, told The Sun that the policy was “internal guidance provided to our agencies … and not an executive order.”

A spokesperson for ICE did not immediately respond to a request for comment from the Daily Caller News Foundation.

The new guidance marks the latest move by Polis, a progressive Democrat, to restrict ICE’s ability to enforce federal immigration law in the state of Colorado.

In May 2019, the governor signed a bill into law that prohibits state law enforcement from arresting a suspected illegal alien solely based on an ICE request.

Do you think the federal government should get involved and force Polis to rescind this guidance?

The law also bars law enforcement from providing a suspected illegal alien’s personal information to the agency, and requires state police to read illegal aliens their Miranda rights when conducting an ICE interview.

At the time, ICE told the DCNF that the new law was “disappointing” and said it violated Colorado’s “primary mission of protecting the public.”

Local jurisdictions in Colorado have released illegal aliens charged with crimes back into the public, citing the state’s law against cooperation with ICE.

The Boulder County government, for example, released an illegal alien after he was arrested in January for multiple counts of sexual assault. Boulder ignored a plea from ICE to transfer him into their custody, pointing to the state law as the reason for doing so.

It’s not immediately clear what the federal response will be to the new guidance by Polis. However, after New York passed a similar law that restricted information sharing to federal authorities, the Department of Homeland Security stripped the state’s citizens of its trusted traveler privileges.

Content created by The Daily Caller News Foundation is available without charge to any eligible news publisher that can provide a large audience. For licensing opportunities of our original content, please contact licensing@dailycallernewsfoundation.org.

A version of this article appeared on The Daily Caller News Foundation website.